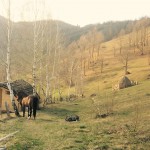 Mâine du Pâine la Câine (4/22/2015) - On Wednesday evening I arrived at the project, approximately a 1 hour drive from Cluj deep into the mountains! My arrival was great, Walking to the bus in Cluj I saw this backpacker dude. When I got into the bus he also entered a few minutes later. We didn’t really speak but I figured he […] 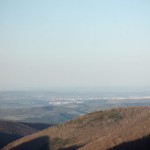 Cluj Adventures! (4/21/2015) - That night I slept wonderful, not that i’m a bad sleeper or anything. But probably the combination of Țuică and being aware that I have almost arrived at my next project made it just wonderful. That morning I was fed with an amazing omelette, full of veggies, spinach, eggs and I have no idea what else […] 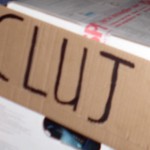 Cluj, Here I Come! (4/20/2015) - That morning we woke up early, enjoyed an eggy breakfast and said our goodbye Eva gave me a huge bag of food for on the road, It had a sandwich, Orange, some candy and cheesthings. I decided to take the train to a nearby village where I could access a petrol station to the highway. […] 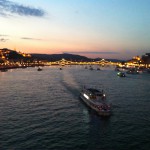 4 Days in Budapest (4/19/2015) - The couple I was Couchsurfing were named Marcus and Anita, they were quite busy at the time I stayed there, nonetheless they did everything in their power to make my experience of Budapest the best of the best. Thursday morning we had breakfast and discussed where I should go and what I should definitely see. […] 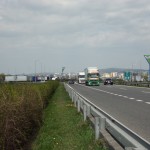 Hitching out of Oblivion (4/15/2015) - That morning I took the bus to Vyšehradská which is on the southern edge of the city, from there it was about a 30 minutes walk to the nearest petrol station connected to the highway, the walk was quite the adventure. I already did some research and knew I either had to go straight through farmland […] 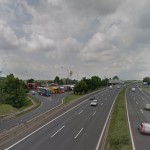 Oward to Bratislava (4/14/2015) - The next morning I packed all my stuff as usual, Had a walk to the city center where I took the Red Metro line to Opatov, There I took bus 363 to a little village called K sukovu a bit south of the city. From there I walked for about 20 minutes to the highway, […] 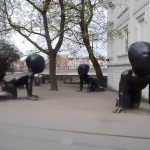 Praha Adventures (4/13/2015) - When I got dropped of in the Center of the Center of Praha I started with a little walk towards the old town. One of the first things I noticed about Praha is the amazing architecture, it is really a very beautiful city! What I didn’t expect really was the fact that besides it beauty […] 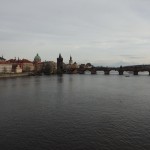 Onward to Praha (4/13/2015) - Monday morning when everybody got ready for work I woke up as well, gather all my stuff and got ready for the road towards Praha. I took the U-bahn to Frankfurter Allee, where I took the S-Bahn to S Altglienicke. There was supposed to be a quite busy road with loads of traffic heading south and […] 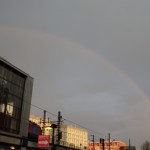 Berlin Reunion (4/12/2015) - That afternoon (Friday the 9th of April) we arrived in Berlin, Even though Leifur had to go to the more outskirts of the city to meet his friends, he decided to get a haircut first, which was almost in the center of the center of Berlin, it took some time to find a parking spot […] 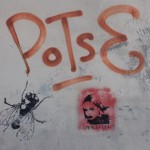 Moletai to Berlin (4/9/2015) - Its thursday morning, around 05:30. Bas dropped me of at the nearest bus stop, the ride was somewhat weird. you know, you have been living together for about a year. developed a friendship and then its the moment when your roads go in different directions. It was bearable, the only somewhat dificult moment to not […]