Last Friday, da first of August Me n Crayray headed to da Airport to pick up our Brha from another Mha. Escii! To put it in a nutshell, before I started traveling Me ray n Esci have been chilling allot, basically any weekend. Gettin Blazed, Playing sum Games. Adventuring. but most of all canceling on everything else due to being Way to Blazed.

His reason to come visit us was simple, In the Netherlands there is this Festival called Lowlands. Crayray decided to go there. so Esci figured to pick him up “in a way” also he was curious what we were doing here exactly.

We also had more visitors that weekend. Kazimieras and Rasa, A dude and a lady I met in Vilnius on the day after GMD Kaz has some friends who are basically doing the same as we are, They bought some land. and are beginning to build there own houses on it from Straw N Clay and do things differently, so I invited him to join us sometime so he could learn some stuff about the Straw N Clay Shizzle. 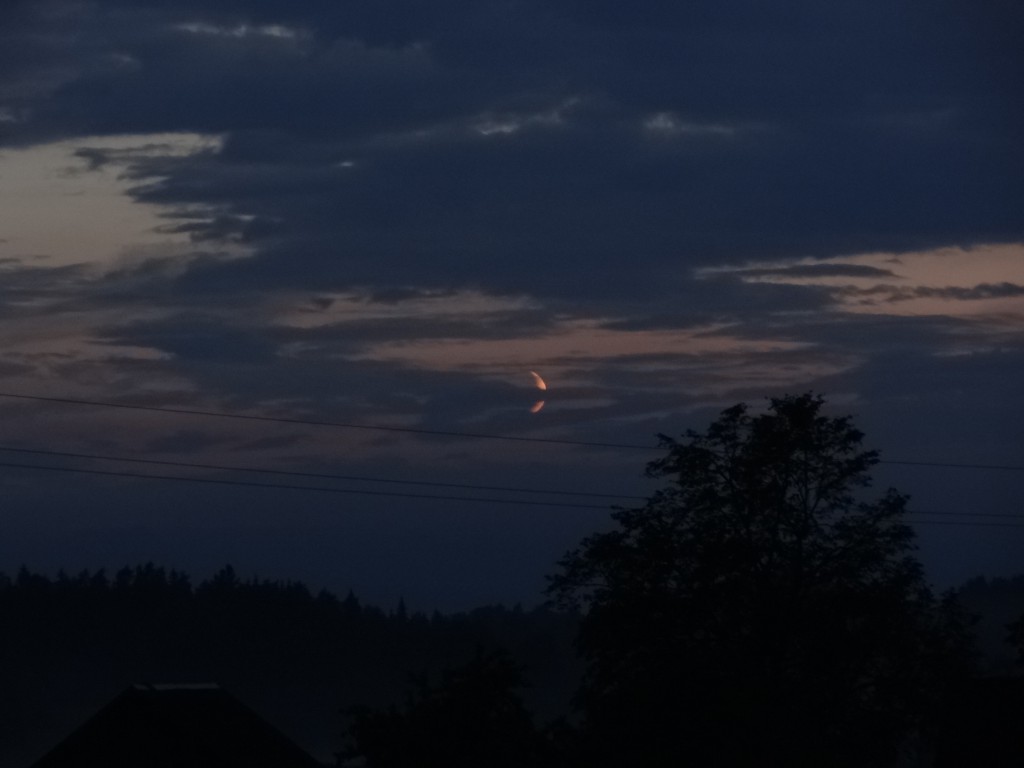 Actually made this pic da week before, when my elder visited,

The weekend was crazy. Friday we chilled like Mad, First we had dinner at the Pirate in Moletai, Who makes his own liquor and gives us free shots. Esci likes Vodka eh, So basically when Esci is in da Hizzle There is Vodka in da Hizzle. So you get the point. after dinner we had some more funz back home, it was a crazy night. the next morning it was time for some work and even though the funz we had last night we woke up around the clock of 10. N started to work on the Front porch, To explain this a bit: Most of the house is already in clay But the entrance in the front was still from the original wooden structure. Our mission today was to get rid of all the wood and make it ready to put some Straw N Clay walls in it.

Meanwhile getting rid of the old wooden boards and trying to expose the frame, We found an Ancient Facebook Hidden behind between the walls and some wall post most, likely love letters in Lithuanian. 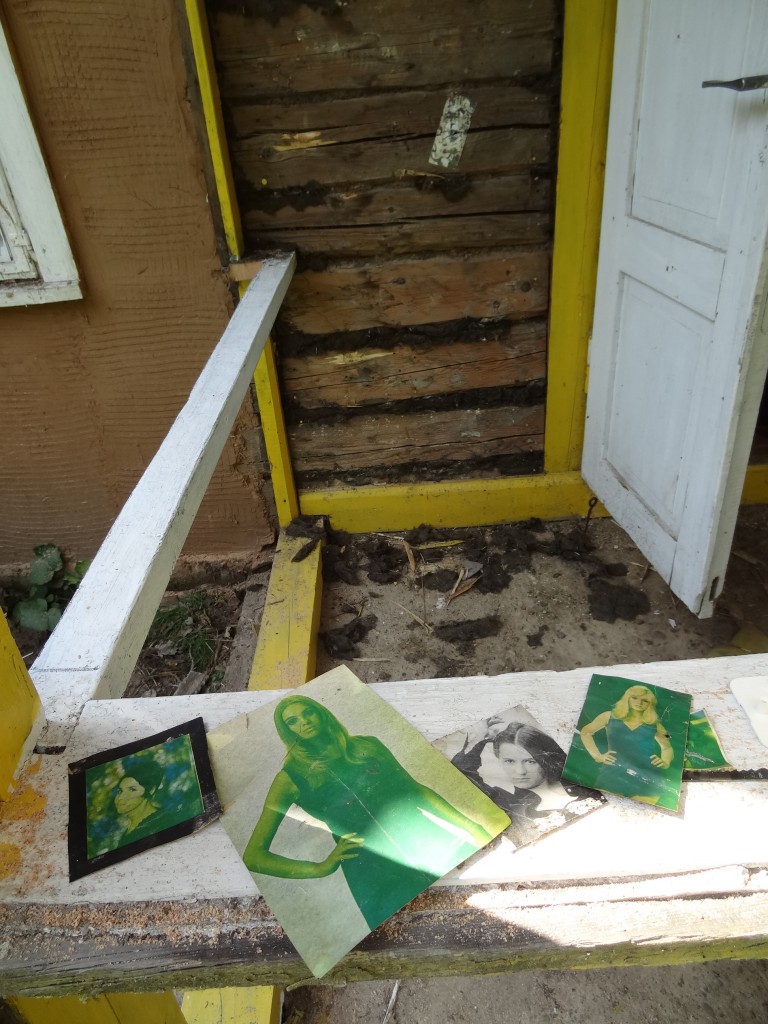 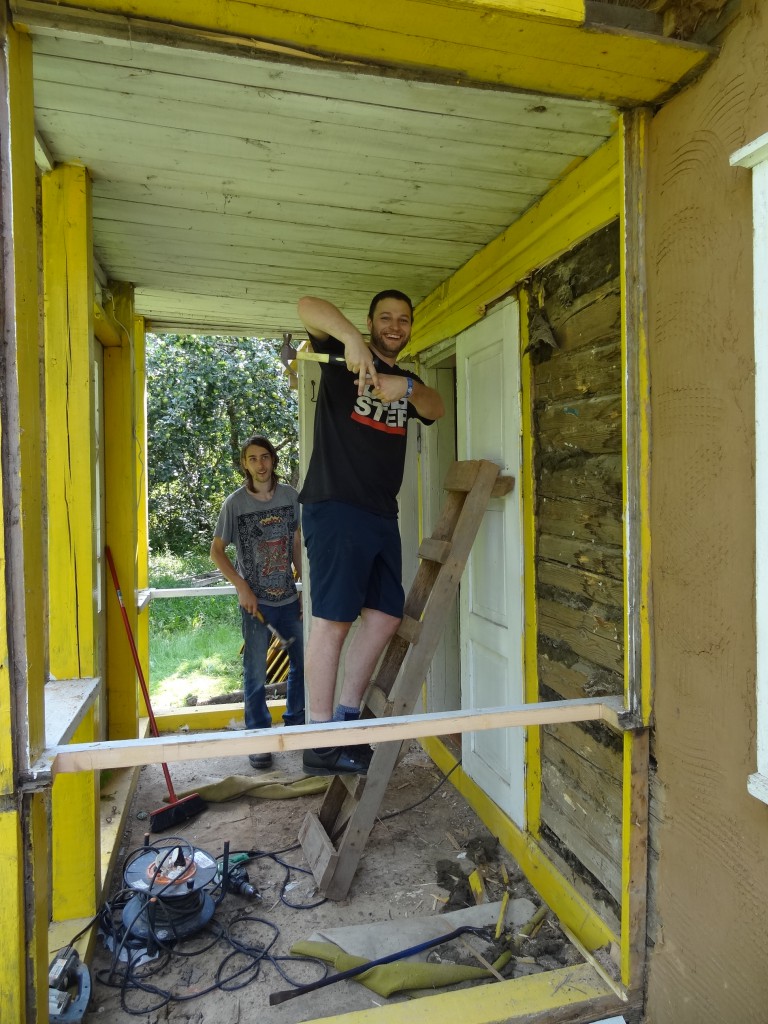 Vew hours later our Lithuanian Visitors woke up. I showed them how to make Straw N Clay walls, because on the South side of the house there were still a vew meters of wall to be finished. Kaz really wanted to do this and see how it was done. So basically Kaz n Rasa with some assistance of Ray went to finish some Clay walls. while I worked some more on the front Entrance, andEsci anywhere he liked.

The weekend was apparently the hottest weekend ever in Lithuania, so you can imagine. around the clock of 13:00/14:00 it got way to hot. and we ended up inside, talking and chillin for a while. We did indeed do some more work later that day but overall the productivity that day was rather low :))). Crayray made Delicious Pasta that night, After dinner we ended up chillin outside, when it got darker we stared a nice Campfire so Again, We drank allot, Chilled allot. Had some interesting conversation. But most of all Enjoyed our time!

Sunday was a special day, Not only was it the hottest day in Lithuania in like Forever?.. Hitting 36degrees and no wind. But it was also Basz his Birthday, Not that he celebrates it but ah well. Kaz and Rasa had to go back to Vilnius in the morning, Me Crayray n Esci did some more work on the Straw N Clay walls and Front porch. But as expected on the hottest day Evah in Lithuania, We soon ended up trying to find a comfortable place to Not burn alive in the basement/shadow/anywhere.

Esci makes Music, And for his new amazing Song he wanted to make a video-clip-ish. So on Tuesday we made some Epic shots for him being As Gangster as possible, Think of Esci with some Vodka, and Riding da Quad. Smoking sum Cuz Thats the way he rolls yo. Of course we needed some Donut Shots with da Quad to make the clip perfect. This is how that worked out!

But don’t worry before all the madness happened and doing some pro movie shoots, We did actually finish the things we had to finish :) 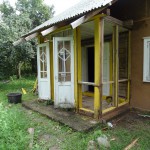 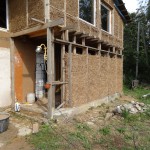 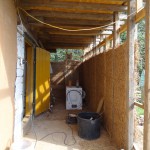 Wednesday morning at 05:00 we left IzReal and I brought Crayray N Esci to the airport. For Lowlands is Coming, And they are gonna go Rampage over there. It was fun to have Crayray over At IzReal for a while and of course it was good to see Esci again. but for them its time to pick up there lives in da Netherlands. While I will stay here doing my thang.

The Almerian family arrived back in LT that same Wednesday an will be here for about one more week, then they will also head back to The Netherlands for the winter. Which means that soon it will be just me and Basz to finish the house before winter and make a stand against the Forces of Nature.