Me n CrayRay randomly decided to check out some abandoned places nearby, maybe not exactly random.. When we saw a full rainbow we figured to search for the pot of gold, while adventuring towards dem treasure we got distracted and started scouting a abandoned building we found on the way. 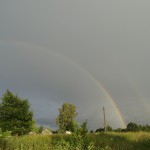 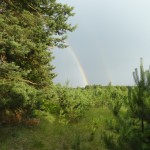 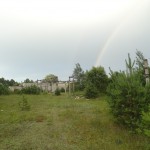 the land around the buildingz was rather trashy, after investigating in the type of trash that was left behind, scouting the surroundings a bit, we decided to check whats inside. We ventured towards the building. 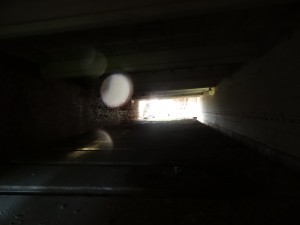 As usual, there were tests, the entrance we decided to take was completely blocked with hay, we climbed the hay blockade and slided through the entrance. it was an big open room, there were these ditches, probably a lava trap. in the end was a bright light. 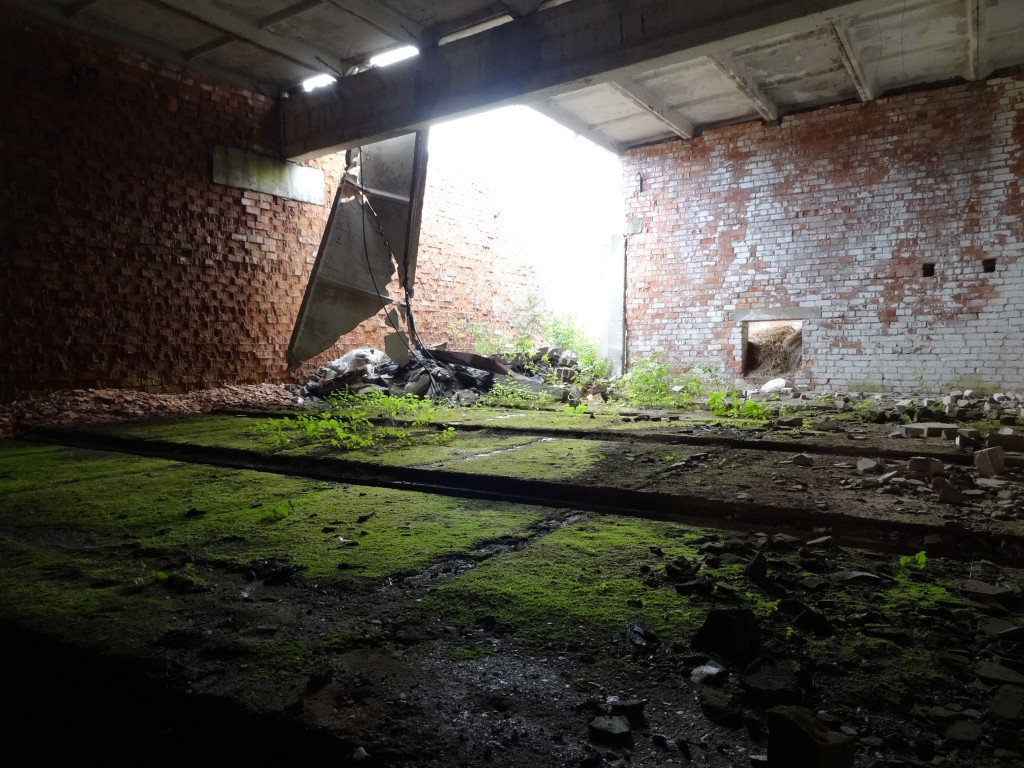 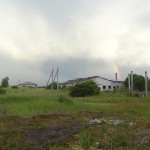 Outside we noticed another building and 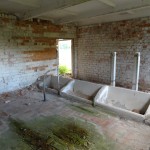 some random electricity related things. The building was towards the rainbow, so we checked it out, no traps seemed to present at the time. We entered the building, it were a vew rooms. One had some sort of hibernation chambers in it, but judging from the size, it couldn’t fit a human properly. it could maybe also have been used to bathe or feed something, who knows. Venturing forth through hallways, some of which only had a vew pipes we could balance on to get to the other side, we arrived in a bigger chamber. It had the same hibernation chamber things as in the other room, but on a far larger scale, The organism was also present in this room, using time as his weapon. 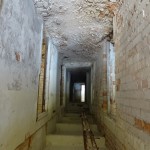 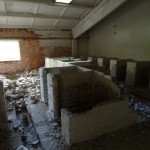 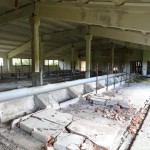 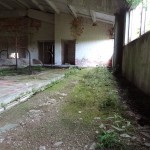 In the far end of the Hibernation room was another exit. It leaded outside towards open hilly fields and some farms, we checked a nearby hanger which was empty and a small collapsed brick building, the rainbow in the meantime vanished. On our way back we noticed the sky above the ruins. some magic was going on there for sure! luckily not so much traps or magic encountered. I am curious about the organism living there though.

Inorite, Working on it!!